Double Talk is an original-content entertainment site created and hosted by identical twin journalists, authors, and hosts Hannah and Cailin Loesch. Through both online print and video formats, the series features in-depth interviews with celebrities, public figures, and anyone with an interesting story to tell. With recent guests ranging from actress Bernadette Peters, to former OJ Simpson prosecutor Marcia Clark, to teen LGBTQ advocate Jazz Jennings, Double Talk is an outlet for voices that span generations, of people from all walks of life.

The Loesch Twins each have lifelong passions for writing and broadcasting. Some of their earliest memories are of filling notebook after notebook with journal entries that documented everything from the ins and outs of their elementary school days, to their reactions to shows they would watch on TV, from Dateline NBC to K-9 to 5. They scoured the internet in search of stories on the Loch Ness Monster, Helen Keller, and the Holocaust, and kept a box of pages they would print of their findings, which they dubbed their "Research Box." They didn't do anything with the Research Box; all they knew was that it was fun to do the investigating needed to watch it fill up. What they didn't know at the time was that they had already discovered a passion for stories that would one day turn into careers in journalism.

Years later, upon receiving a video camera for their birthday at the age of twelve, Hannah and Cailin began filming segments of their own and broadcasting them on the internet. After several years of doing their web show, which they called "The Didja Know Show," they decided that reporting was what they wanted to do for the rest of their lives. Within a few months, in the spring of 2012, Hannah and Cailin auditioned together and were chosen to be correspondents for Eyewitness News creator Al Primo's nationally syndicated and Emmy award-winning television news show Teen Kids News. In late 2015, Hannah and Cailin began hosting Double Talk, an online series featuring in-depth interviews with celebrities and public figures, as well as film and book reviews. In July 2019, two years after the infamous quadruple murder perpetrated by Cosmo DiNardo and Sean Kratz in their hometown, Hannah and Cailin published a long-form story covering the case and their community's reactions.

Throughout the summer of 2016, they hosted HollywoodLife.com's daily entertainment news series HollyBuzz. In March of 2019, they made their debut as correspondents for Reelz channel's Celebrity Page TV, interviewing Sara Bareilles, Olivia Wilde, and Marilu Henner at the premiere of the MCC Theater’s production of Alice By Heart.

In addition to their work with Double Talk, Hannah and Cailin both currently serve as associate producers for Reelz channel's Celebrity Page TV.

If you are watching Netflix, you can also find Hannah and Cailin costarring in four episodes of Maniac, alongside Sally Field, Jonah Hill, Emma Stone, Trudie Styler, and Julia Garner! 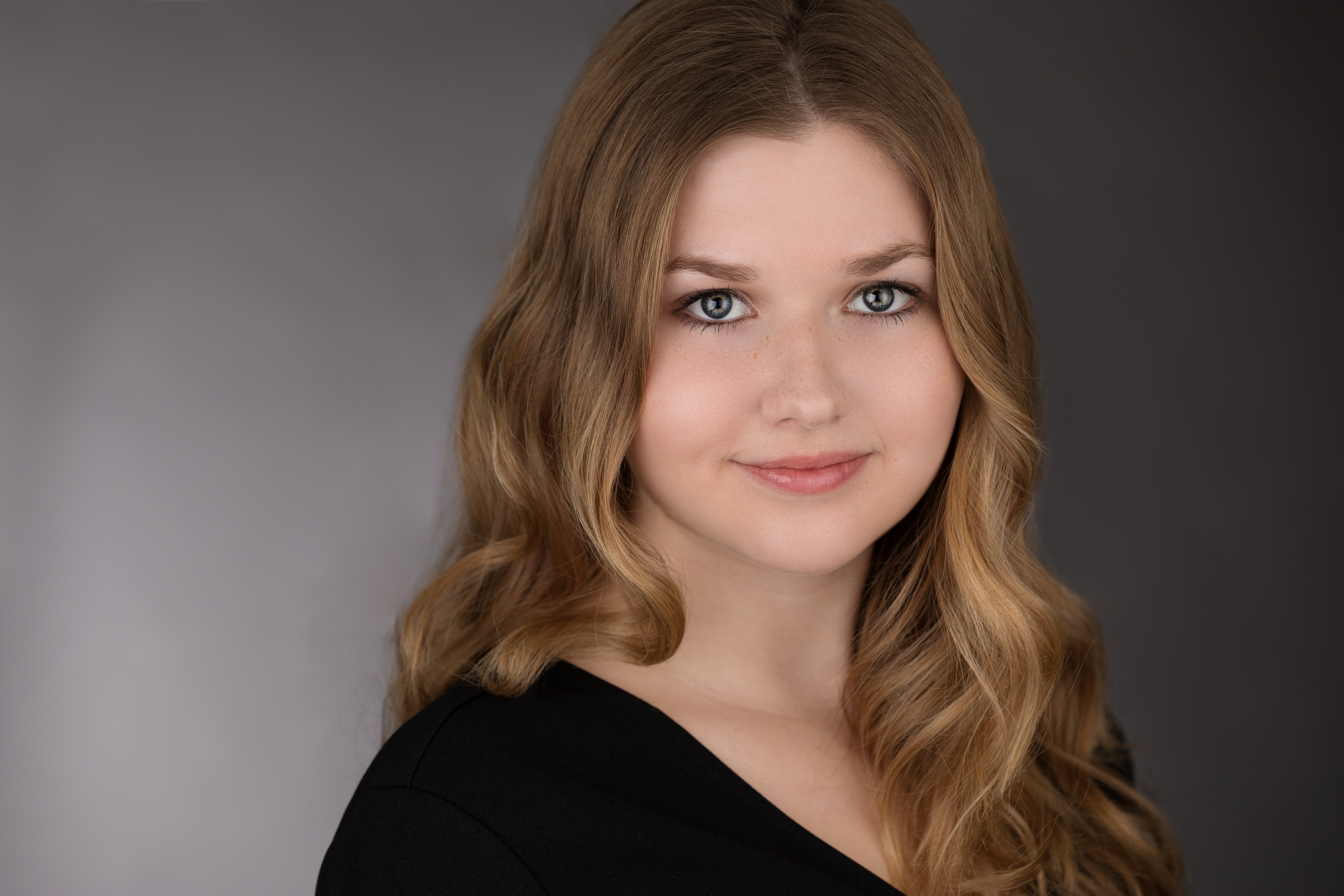 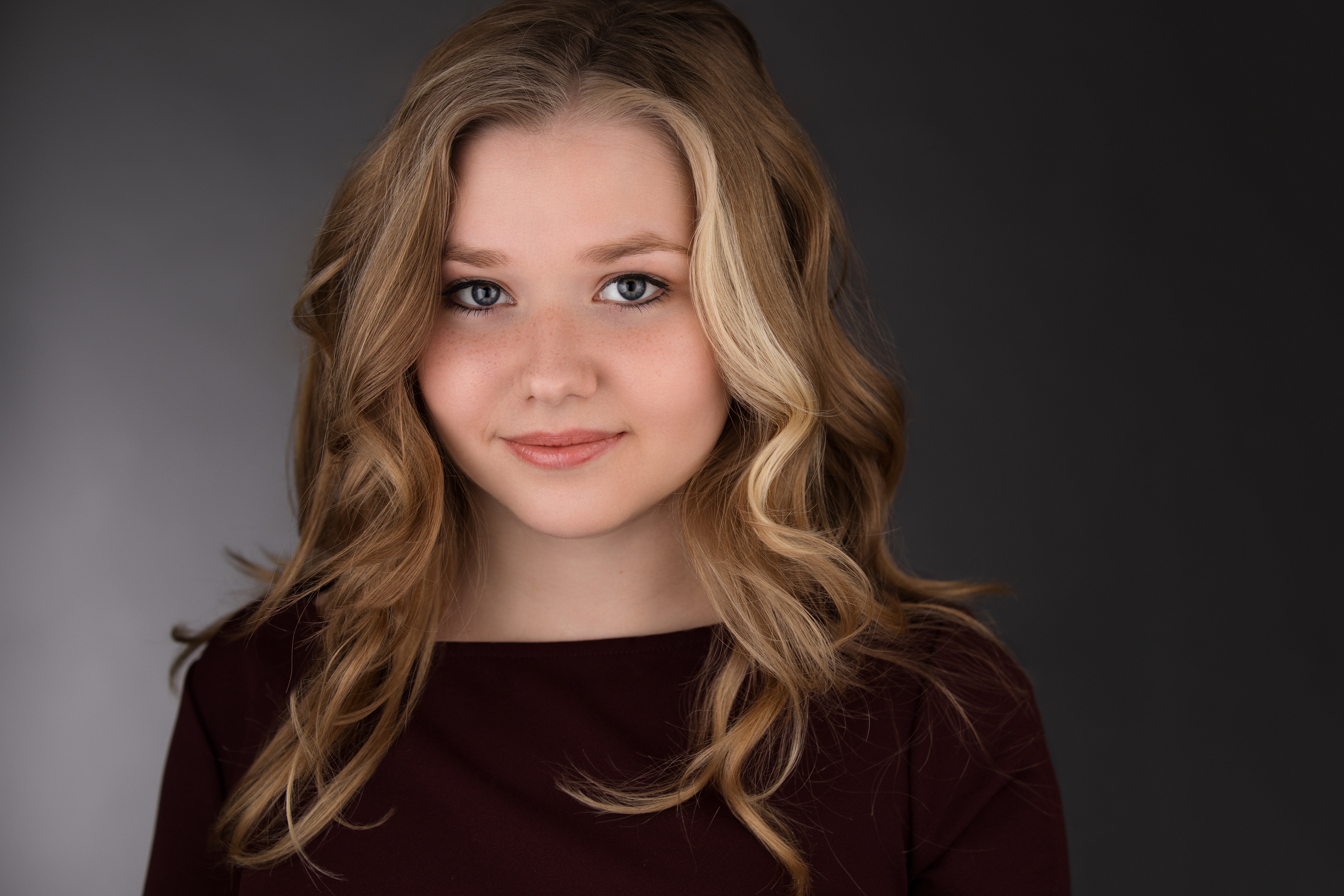