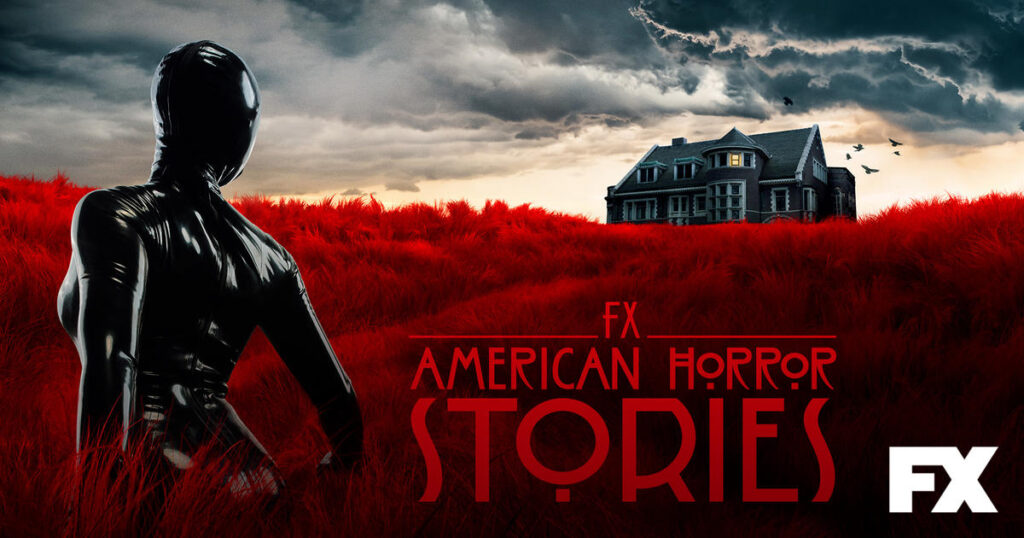 Horror genius Ryan Murphy is back with a spinoff of his hugely-celebrated series American Horror Story — called American Horror Stories — and we’re catching up with one of its stars for a behind-the-scenes look! Listen in as we chat with actor Kyle Red Silverstein, who starred in episode three (Drive In), about what it’s like to work on a Ryan Murphy production, how the new series ties in with the original, and his secret audition move that helped him land the role on AHS.