From the perspective of two longtime followers of 27-year-old Instagram trailblazer Caroline Calloway, an afternoon in her apartment doesn’t confirm or deny assumptions of Calloway and her life so much as it humanizes them.

The first thing that hits you when you step inside and greet Calloway is that there’s only so much you’ve really gotten about her live-and-in-person vibe from her posts. You think that you’d established a sense of her – a flower-loving, part-fairy, part-hippie art history girl who has a way with words – until you’ve met her eyes and realize that’s a description that doesn’t translate well to a real person standing in front of you.

She is all of those things, but she’s also a small-town girl at heart who is in many ways a one-woman production, and this whole Insta-fame deal is something she is not afraid to admit she is still figuring out. She has a quiet demeanor at first but settles in quickly, eager to bounce off jokes and ask questions. She is expressive in conversation, dropping her jaw in playful shock on multiple occasions and fluttering her eyelashes when she’s listening.

As we sit in her small, plant-filled, Calloway-esque sanctuary in the West Village, our chats swing from Shane Dawson conspiracy theories to untold details of her life in and out of Cambridge. She hesitates briefly before diving in to these more personal stories, then adds that she is glad we did not ask on camera. Refreshingly, she seems to understand that even though we are in her apartment under the role of “journalists,” some stories are meant to be kept sacred.

“I can’t even talk about this with some of my friends here in New York,” she says. “They don’t know the stories [I tell on Instagram], and they wouldn’t have any idea who I am talking about!”

After we’ve chatted awhile, we grab our microphones and sit for the interview—Calloway’s manner unwavering as the camera starts rolling. She finishes with a sincere “I am just so proud of you guys,” and seems in no hurry for us to head out on our way.

Later, as we are stepping out the door with our equipment in tow, we hear a gasp from behind.

“Wait! I have a gift for you!” She runs to her windowsill and grabs a Mason jar with a small green plant, then holds it out to us, smiling. Say what you want about Calloway, but there is a certain warmth that radiates from someone who seals an interview with a gift straight from the garden, and Calloway is its poster child: both on Instagram and in the flesh. 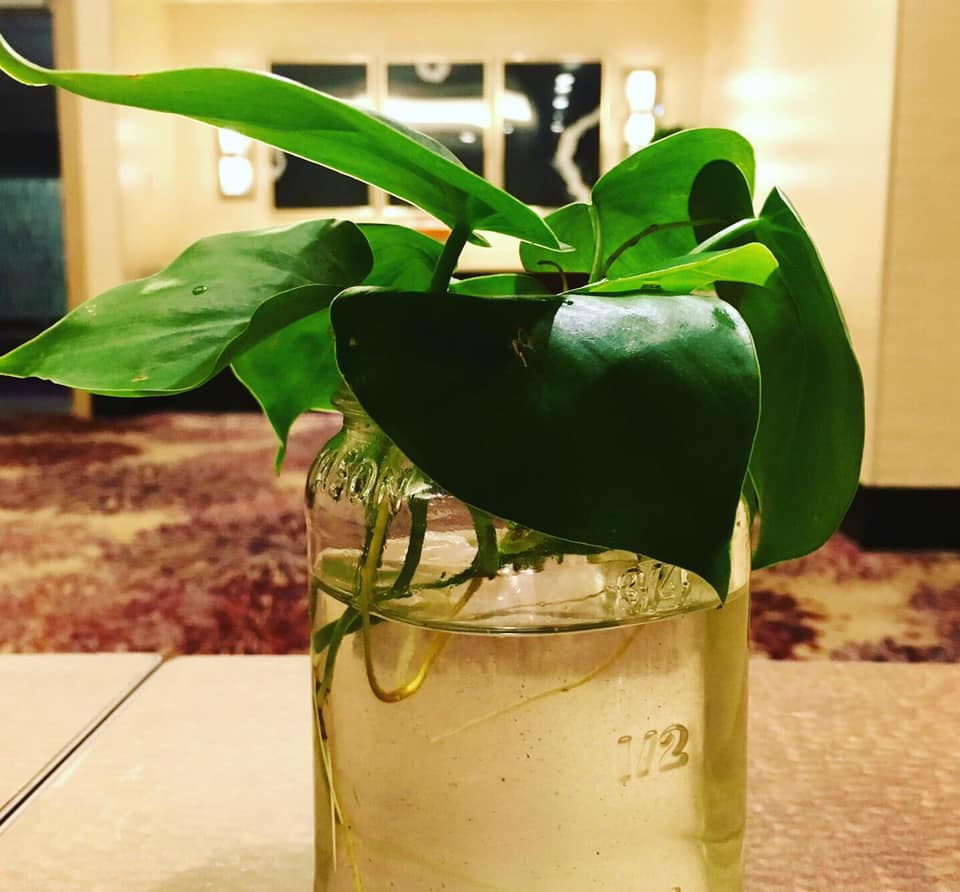