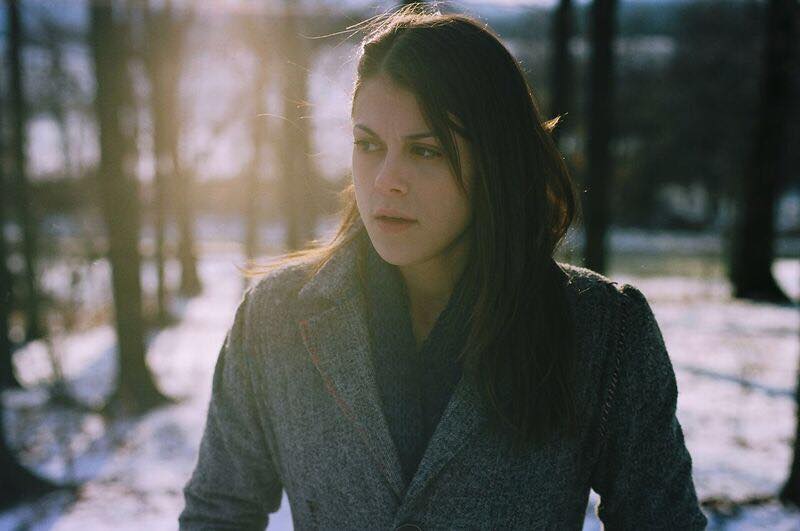 Starring Lindsey Shaw [Pretty Little Liars] and Judd Nelson [The Breakfast Club, St. Elmo's Fire], and directed by Jeremy Phillips, 1/1 takes viewers into the mind of 20-year-old Lissa, a rural Pennsylvania girl grappling sex, drugs, love and loss. In his directorial debut, Phillips uses repetition as a constant reminder of the disarray in Lissa's thinking and feeling, and to tell an unnerving and heart-wrenching story of pain and healing. We spoke with Shaw and Phillips by phone during their Los Angeles press day, about the film and what each of them identified with in its story. Listen in... 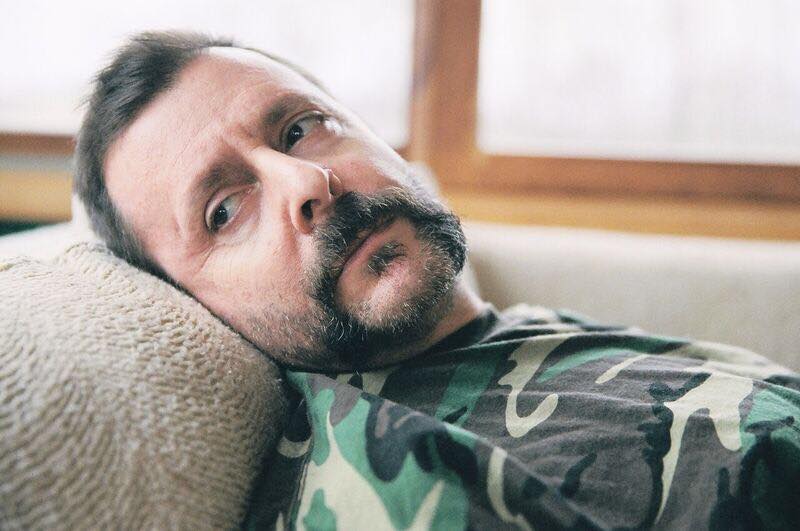 Hannah Loesch: Jeremy, young people who are drug addicts, become pregnant and have dysfunctional relationships with their parents are, unfortunately, not uncommonly see in real life. You wrote the film as well as directed it—what can we learn about people like Lissa from watching your film?

Jeremy Phillips: You know, Lindsey had a beautiful answer that she talked about before.

Lindsey Shaw: Just that you’re not alone. That’s really the biggest thing to take away from this. I mean, yes, there are pretty heavy scenes, but I think in the end it boils down to just community and support...and love. And people being able to see you when you can’t see yourself. I mean, yes, it’s about these big themes, but I don’t think we should get carried away with these stereotypes or broad themes about pregnancy, or domestic violence or drug abuse. I think that those are just circumstances, and there’s no message there; obviously you have to do whatever works for you. I mean, we’re not condoning anything each way. So, you’re not alone. That’s it! No matter what you’re going through. 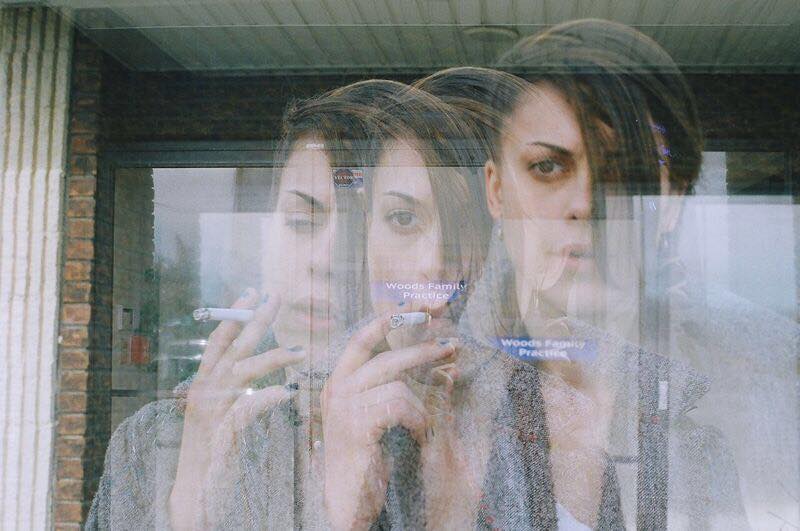 Cailin Loesch: And Lindsey, what was it about Lissa’s story that resonated with you the most? I saw an Instagram post where you mentioned that you have a personal connection with the story. Could you tell us about that?

Lindsey: Oh, yeah. I just remember reading the script, and every few pages I would sort of stop and have one of those moments [where you’re] in your bed and you get the cry face and you start crying a little bit because something hits you really deep, and you’re alone, and you can cry about it. And then I would go out to my roommate and start crying! It’s just...there’s something so sad and tragic, and I don’t, well, I guess I do mean that in an emo way … To get to let [those things] out and release them a little bit in this film has been really great for me. I think the story is like a dark tunnel with that light at the end, and you can never tell too many of those stories.

Hannah: Jeremy, one of the things that was immediately striking about this film was the montages of photos and short clips paired with the pulsing sounds in the background. It felt like I was inside Lissa’s body, and could hear my own heart pounding! Where did the idea for this type of editing come from, and how do you think it adds to this particular story? 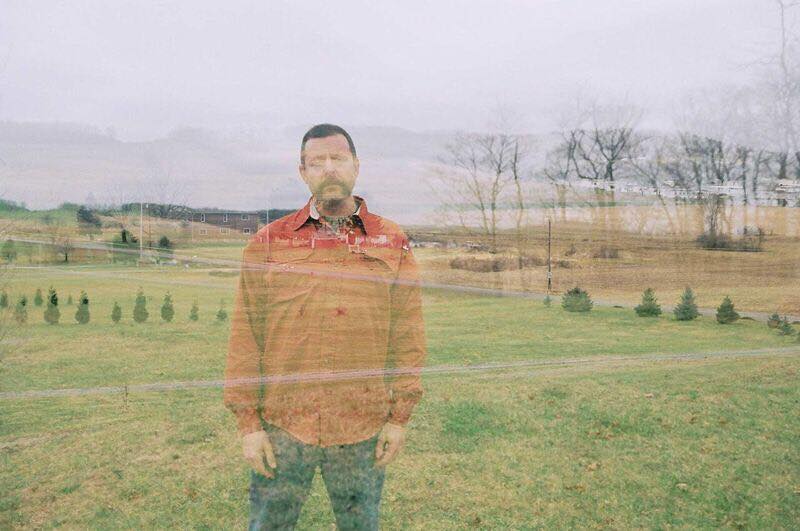 Jeremy: Everything you just said was the intention, so it makes me really happy to hear that. You felt like you were inside Lindsey's character, Lissa; that was the intention for the film, to be sort of told through Lissa’s eyes. Because it’s a coming-of-age story, of course, so as she matures throughout the film, so does the visual language. The part you’re talking about at the beginning of the film kind of gives way to a cleaner, more tactical style at the end.

Hannah: It really was effective.

Cailin: Toward the end where Lissa was pressing her mom to find out what had happened to her father and what her mom was hiding from her...it was like her mom was hiding the truth as not to hurt her, but then it was almost like the turning point where after [she knew] she was able to move on and kind of go on with her life. 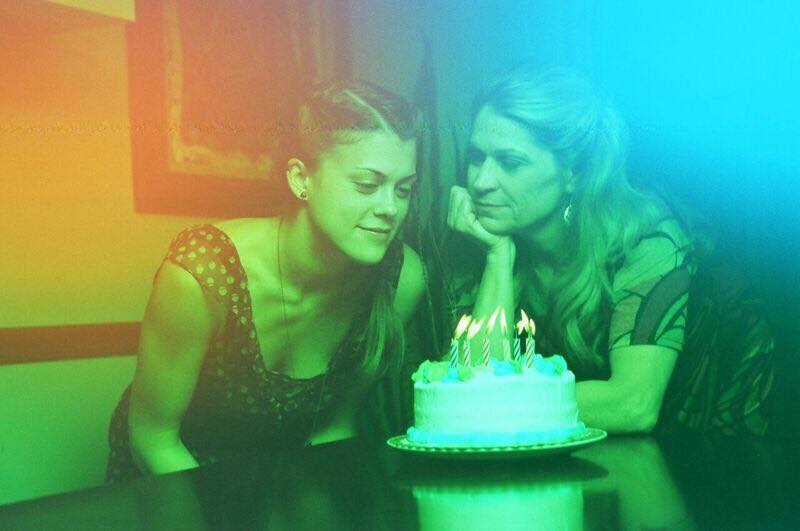 Hannah: Lindsey, I liked the way that your character thought of herself in terms of where she sits among other people in the world, like at the beginning, she acknowledged that although her situation was bad, “other people have it way worse.” How do you think this attitude affects the way Lissa sees and responds to the events throughout the film?

Lindsey: I think there’s a balance in perspective that needs to be held. You can get so deep in wallowing that you sort of forget the bigger picture, but at the same time, for me what that perspective has done a lot is add more guilt and more pressure to the situation to get out of it or find a fix fast, you know what I mean? I think that everyone has their own timeline for when their healing is right—I mean, You Can’t Rush Your Healing...Trevor Hall [laughs quietly]. So, I definitely have a balanced perspective. For me, I think a balance is necessary to not put so much pressure on myself to sort of get over things. Like, yes, absolutely people have it way worse, but, I’m living in my own personal hell, you know what I mean?

Lindsey: When you’re in your own place like that, it’s hard to see anything other than that.

Cailin: It’s almost like, at the beginning of the movie Lissa mentioned it, but knowing that it wasn’t really going to provide any comfort for her. She was just acknowledging that other people are living in her same hell.

Lindsey: Right. I think the only way out is through, and she’s gotta go through her own personal demons. That’s painful for anybody. 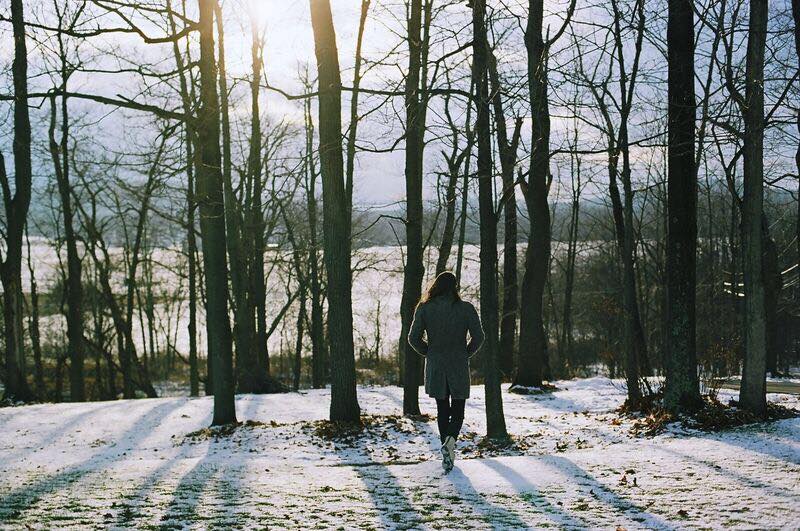 Cailin: Jeremy, why did Judd and Lindsey each have that you feel made them the best actors to play these roles?

Jeremy: We auditioned a lot of people for the Lissa role—a couple hundred, maybe—and there was only one Lindsey Shaw, only one person who could play it. I mean, it was unreal. We saw lots of people, and then there was Lindsey. It was just like, “Oh, that’s Lissa!”

Jeremy: That’s the best version of Lissa. It was really great. Really took me by surprise, to have the character come alive in this little room so beautifully. With Judd, it’s really interesting—somehow Judd found the script; we didn’t go out to him. But the movie was super influenced, at least in the writing, by the John Hughes movies, like The Breakfast Club and Sixteen Candles. So when Judd found it and he reached out to us and was interested in it, it was just like, YES. That’s exactly what it should be. It was like a full circle, generational, coming-of-age story.

Hannah: Wow. What a compliment that must have been for you, coming from him.

Jeremy: Yeah. Judd’s a really fascinating person. If you ever get a chance to interview him, I would highly recommend it. He does so many special things in scenes; like if you remember the part with the green beans...that wasn’t written. He just started doing it, and it brings the scene to a different level. He’s doing that all the time. He’s a really interesting guy.

Hannah: Jeremy, this was your feature film directorial debut. What’s next for you?

Jeremy: I needed to make this story. And I feel like I want to try broader things; I have a script right now, a thriller that I really love. And I have kind of an 80s cop thriller that I want to write, too. I’ve been watching crime films for years and studying up on that, and I like horror movies. You know, this was real personal and real close to my heart, so I’m good with that now, and I want to try other things. Maybe I’ll come back to something like that later, if I’m lucky enough to make another film. 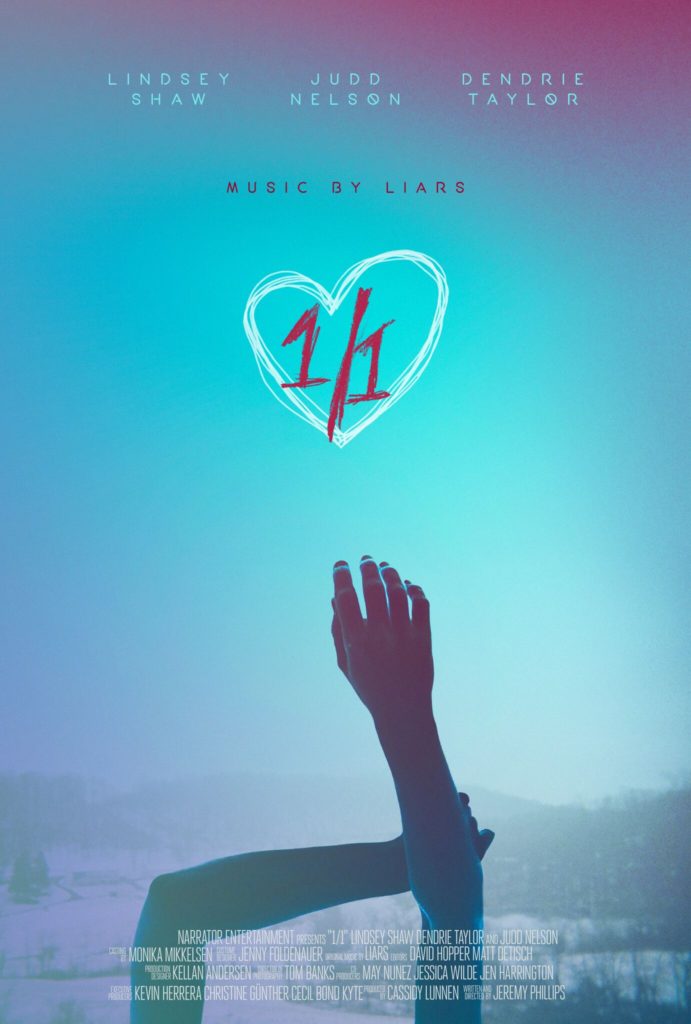