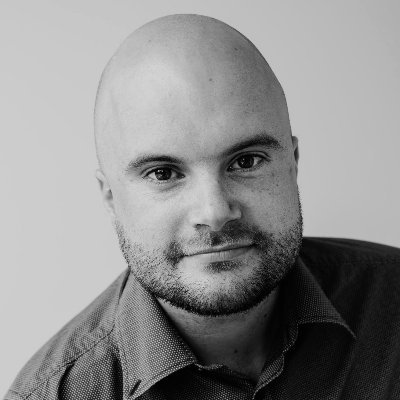 “There’s a difference between being unbiased and being fair. Everyone has bias; your life experiences, your opinions on the surrounding issues of whatever you’re covering, of course they’re going to color the way that you look at it. But just because you can’t necessarily control that and be completely impartial, doesn’t mean you can’t do your very best to try. That’s all there is to it. I don’t think there’s many people out there who actually try.” —Matt Orchard

While major streaming platforms like Netflix and Hulu continue to shoot the most thought-provoking cases into the mainstream media and onto televisions across the world, some YouTube channels have been able to rake in their own loyal followings of ‘true crime junkies.’

Take JCS – Criminal Psychology for example. “JCS,” or Jim Can’t Swim, shifts focus away from the gore and carnage that documentary shows and horror channels often zero in on, and instead dives into the mind of each perpetrator, and how the cases affect and are affected by society as a whole. While videos featuring popular YouTubers speaking directly to the camera about the most well-known cases, littered with words like evil and disgusting, become increasingly popular, JCS is able to cut through the noise—and complex topics like narcissism, gaslighting, and sociopathy become the forefront of the conversation.

Perhaps what best defines a JCS video is the way interrogation footage is examined with a fine-tooth comb, with the narrator switching between pausing every few moments to break down interview tactics, and letting the most tense moments play through.

The channel has become so successful that fans quite literally cannot get enough. While JCS viewers clamored for more frequent uploads, a new brilliant mind, named Matt Orchard, emerged, and has turned Jim Can’t Swim into a genre. But not all channels within the newly-formed YouTube class follow the exact same mold: whereas JCS videos center on sophisticated psychological terminology, Matt Orchard doubles down on the narrative arc. The common thread of channels that are considered to fall within the JCS genre, including Lethal Secrets and Social Crime – Social & Criminal Psychology, are the creation of long-form true crime videos that are strangely melodic and rely on narration far more than visuals.

“Those [channels] who talk directly to the camera and say, oh, hey, I read about this case and I’m going to tell you about it — there’s so many like that,” says Orchard. “It’s a change of pace to have a more clinical approach, and it also allows viewers to paint so much more in their head rather than have a personality attached … The balance of running you through [the case], while also letting you experience it for yourself is a very effective formula.”

Listen in as we talk with the man behind Matt Orchard – Crime and Society, whose work offers a masterclass in storytelling and truly puts him in a class of his own.