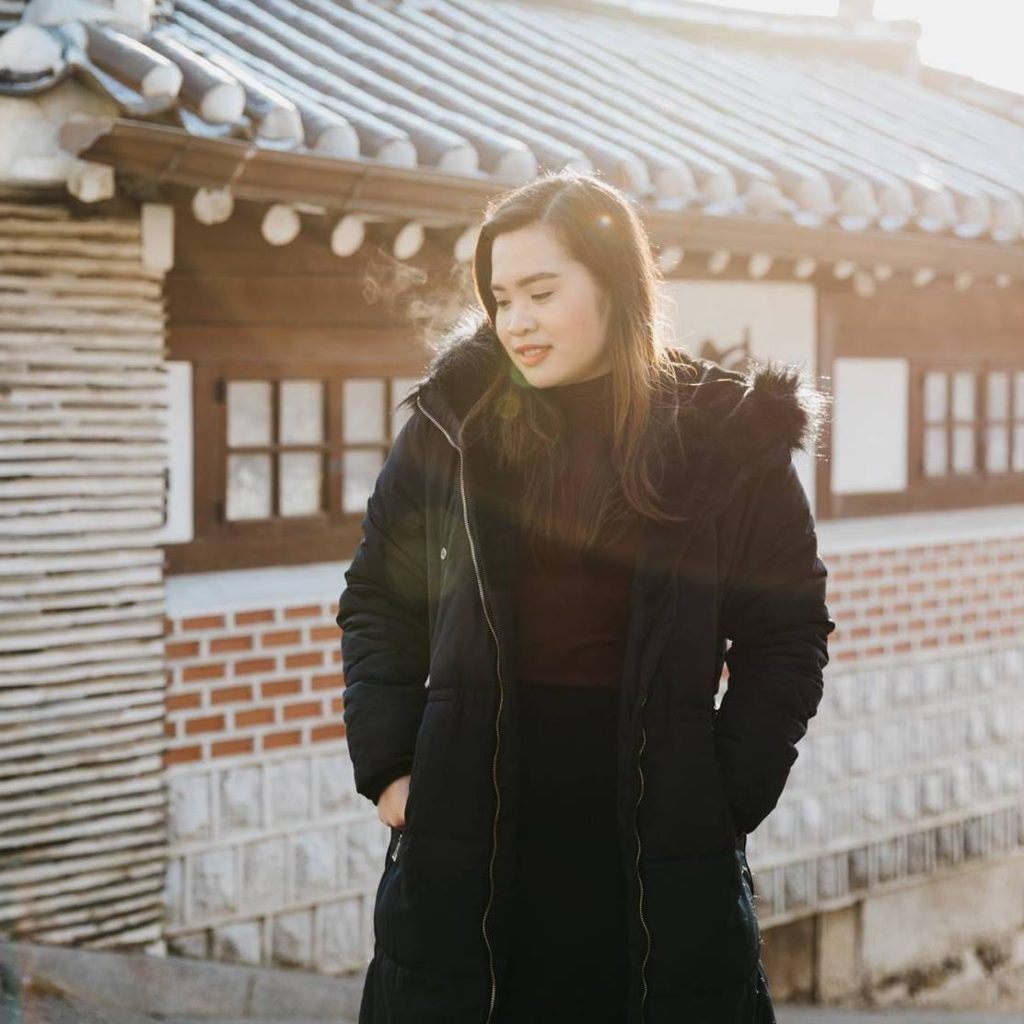 For Clara Quiambao of the Philippines, what started as a Twitter fan account quickly became an online journal followed by 4.3 million and counting.

With a laugh, Clara, owner of the Twitter account @ohteenquotes, tells us that she started using Twitter back in 2007 as a way to send support to an unnamed idol and connect with “co-fangirl friends.” These days, as a social media sensation-turned author, Clara has her own following online.

She admits that sharing both her ups and downs is difficult, knowing her young audience expects to feel uplifted after they scroll through her profile. This isn’t surprising in a world where people use social media to paint only the most positive pictures of themselves – Twitter is used as a highlight reel, and only the most picture-perfect memories are shared on Instagram.

But because she herself started as a teen who used social media to feel connected to others like her, Clara knows the need for young people to feel understood – and uses it as incentive to remain as honest as possible with her followers.

We spoke with Clara by email about the passion behind her posts, and how she keeps it real in a time when doing so isn’t trendy.

Cailin: Most of the wildly popular quotes accounts on Twitter are completely anonymous, leaving followers in the dark as to whose thoughts they are reading on their feed. You, however, identify yourself in your quotes page’s bio, and link to your personal profile. Why did you decide to reveal yourself to your followers?

Clara: I created the account of out of the blue. I was literary editor back in high school, for our school newspaper, when I discovered Twitter. As you know, as teenagers we feel and experience a lot of emotions that even we don’t understand. So, my love for writing and those feelings led me to create the account. At first, I was completely anonymous because I felt like I’d be judged by what I shared in the online world, but when I thought of it, why would I be afraid? I created the account for a purpose, and that’s to make every reader feel that they are not alone, that someone out there also feels the same, so they don’t feel lost with the feelings or emotions that they are going through.

Cailin: Where did you get the idea to start ohteenquotes? Were you inspired by someone else online, or did you feel that there was a gap in the Twitter market that you wanted to fill?

Clara: I wanted to be an inspiration to many, reach out to as many teens as possible, and help them deal with their friendship, career, or even love problems. I don’t claim to be an expert on these things, but I remember when I was a teenager, and it feels good to have someone listen to what you want to say or to have someone understand what you’re feeling deep inside your heart. I wanted to be that person. I dreamt and hoped that with those 140 characters, I was able make them feel that they are not alone. Looking back, I know that I was one of the first few who created an account like that.

Cailin: Now there are literally thousands of accounts on Twitter dedicated to sharing relatable thoughts and quotes, particularly for teens and young adults. Yours is among the most followed. What is it that makes a page like this take off? Why do some become so popular while others with similar content don’t?

Clara: Something that would maybe differentiate my account from them is that I interact with my followers. It may not be seen on my feed itself, but I answer those who reach out to me via email asking me for an advice. I was also able to release a book inspired by the account itself and included some of stories of those who emailed me in it.

Many are asking me also why do I write in English instead of using my own language, which is Filipino here in the Philippines. Here’s what I would often say. I believe that we shouldn’t be divided by language. English is without a doubt the universal language, and using Twitter and this language as a tool to promote my goal helps me reach many readers not only in my country, but in different parts of the world.

Cailin: Are the quotes posted on the account all things that you are feeling personally? Or do you write based on scenarios and emotions that you know others will relate to, whether or not they are relevant to you at the time?

Clara: It used to be what I was personally feeling, but today I think of posts [that others will relate to]. I have people in mind for the scenarios I tweet, like when I read a book and there’s this specific person already inside my head [for each character] as I continue to read. It’s the same with the tweets I post. But sometimes, of course, when I feel sad or happy, I just randomly tweet it and share it to the world.

Cailin: Does it ever feel uncomfortable to be so open about your identity when you are posting such personal inner thoughts and emotions?

Clara: I think I kind of got used to it, but sometimes I feel like I also have to be careful with what I say online because a lot of people are reading my posts, and to tell you honestly, there were times that I felt like I don’t have the right to be sad because I don’t want others to know that I’m also feeling weak at times to think that I’m their “inspiration” or I serve as their “happy pill” whenever they feel sad or lonely. I was used to sharing words of encouragement and not sad thoughts or words. But I learned that I shouldn’t be afraid [of being more honest] because as I’ve continued along the way and conversed with people online, I’ve discovered and learned new things from them. Going back to why I created my account, these people also taught me to not be afraid because they are here to listen to whatever I’m going through.

Hannah: Aside from being a social media sensation, you are also an author! How do the thoughts in your books compare to the content you share online?

Clara: I wrote three books so far. It was 2015 when my first book was published. The first one was written in English and was more connected to my [Twitter] account because it was a compilation of short stories, poems, advice on love, friendship, life, and more. The next two books were novels so they’re kind of different, but still focus on love and relationships between friends and family.

Hannah: Social media, as you know, allows people to share their thoughts with anyone in the world seconds after they first cross their minds. Obviously, this has its pros and cons. Do you think the good outweighs the bad?

Clara: I want to convince myself that hopefully, the good outweighs the bad. This could happen if people would only “think before you click”. Whenever I attend seminars and am given the topic of using social media responsibly [to speak on], I often say to always check your sources before sharing a Facebook post or retweeting a tweet because it can lead to misunderstanding and confusion. I wish that everyone would be careful with the information that they share online.

Hannah: Some think that everyone having their heads buried in their phones talking to each other all the time, on social media or over text, is, ironically, making people less social! What do you think?

Clara: Technology has rapidly advanced in recent years, and it’s a large part of our daily lives. I think it actually depends on the person. I admit that I’m guilty of using my phone while I’m out with friends, but I also [make sure] to stop and enjoy their company. [In another way,] having these kind of technologies can also aid and enhance communication. For example, those who have distant relatives can now communicate faster through Messenger, and when you take a photo, you don’t have to wait and get it developed; you can upload it straight on Facebook or Instagram. Communication is easier, and people are also communicating in different ways.

Hannah: Considering how many people relate to your posts, I would think scrolling through your social media accounts is a pretty accurate glimpse into the minds of young people of the modern day. Years into the future, how do you hope people look back on our generation?